A serving tray based on the work of brewing scientist Dr. Morten C. Meilgaard.

The Beer Flavour Terminology Tray is a high-quality serving tray with all (or most of) the flavour descriptors needed to describe any beer tasting experience. It presents the common language used by craft beer enthusiasts and professional brewers all over the world.

The tray is both handy to carry a round of beers, but also useful with its flavour descriptions. We hope that it becomes a platform for many beer-based conversations and a handy way to navigate in the vast and expanding beer universe.

The content on our Beer Flavour Terminology Tray is closely based on the original article, where the words in bold (e.g. Cereal or Sulphury) describe recommended beer flavour terms.

Whereas the original Beer Flavour Wheel provides an overview of the 14 Classes and the 37 first-tier flavours, the artwork on the tray depicts the full system of beer flavours adding the 78 second-tier flavours.

In addition, all the comments, synonyms, and definitions originally attributed to each flavour are shown on the tray. We believe that these additional words, although not part of the official vocabulary, add depth and context.

On the reverse side of the tray, there is a colour scale based on the Standard Reference Method together with commonly used colour descriptors.

While transforming the contents of a scientific paper to an informative tray, we have made certain design choices to simplify and make it easier to use. For example, the reference standards which are mostly aimed at the true professional chemists have been omitted. Also, we have left out the dimension indicating the relevance of a term for odeur, taste, mouthfeel, warming and afterflavour.

We, of course, take full responsibility for all simplifications. The complete content is available in the original article for reference.

Danish brewing scientist Dr. Morten C. Meilgaard (1928-2009) was a pioneer of sensory evaluation science, beer flavour identification, and terminology. He was the major contributor to a ground-breaking paper: Beer Flavour Terminology, first published in the Journal of the Institute of Brewing (Volume 85, January-February 1979). Our content is based on the data and material from that paper and is used by kind permission of Dr. Meilgaard´s two sons.

The article (which can be downloaded free from Wiley) also features the very first depiction of a Flavour Wheel which was meant as a memory aid. A brilliant way of organising and depicting beer flavours, it was quickly adapted for wine, coffee, whisky, chocolate, and many other aromatic treats. But beer, as it should, came first.

A special Thank You to the two sons of Dr. Meilgaard for letting us use their father’s work.

Many thanks to Bath Ales (UK), Cambridge Brewing Company (USA), Mikkeller (Denmark), Kissmeyer/Royal Unibrew (Denmark), and Hill Farmstead Brewery (USA) for letting us show their splendid beer on our beer tray. (Rest assured that no beer was harmed or wasted during the photo shooting.)

No products in the cart. 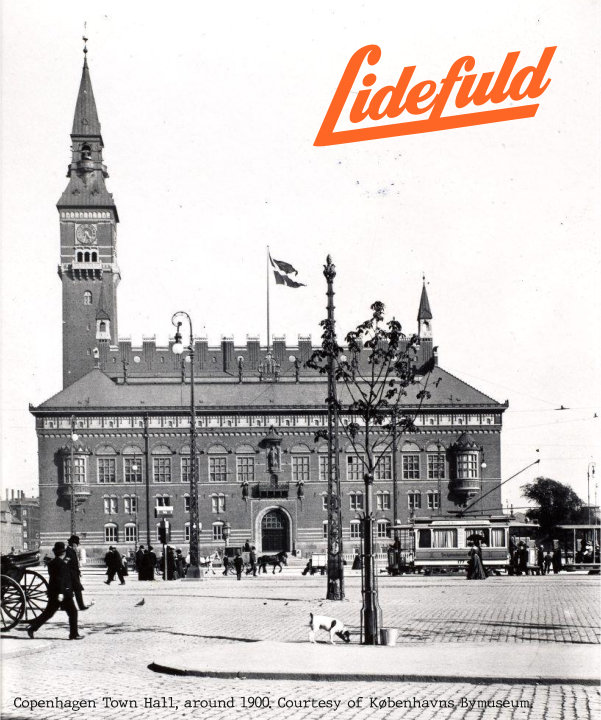 Signup to be the first to hear about exclusive deals, special offers and upcoming collections